The Positive and Negative Impact of Religion on People’s Lives 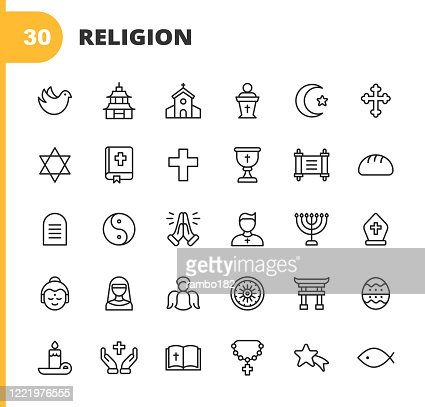 Religion is a social-cultural system of beliefs, behaviors and organizations. It includes sacred places, texts and worldviews. A religion provides moral guidance and purpose. Despite its bad name, there are many positive aspects of religious institutions and practices.

In traditional societies, the term “spirituality” was a sub-domain of religion. It was an individual’s values and a way of relating to others. As religion was standardized and individualized, the concept of spirituality came into focus. For example, Alcoholics Anonymous describes itself as a spiritual organization. However, it’s important to remember that the definition of spirituality varies in different contexts.

The most common definition of religion is: a social-cultural system of beliefs, designated behaviors, and organizations. It also includes sanctified places, texts and prophecies. People often associate religion with condemnation, but the Bible makes a strong case for its positive qualities.

There are differences in the degree of positive and negative impact of religion on the lives of people across the globe. In Western Europe, people have mixed views about the value of religion. Almost half of Europeans say that religion has a positive effect on their lives, while a large portion says it has a negative impact.

On the other hand, in Sweden, Denmark and Norway, over half of adults believe that religion causes harm. This is particularly true for youth and college graduates, who have a more negative view of religion. Attitudes about religion are more positive in Italy, Austria and Ireland. Still, more than seven in ten Norwegians, Swedes and Finnish respondents believe that they have a soul.

Similarly, most Americans are not prepared to abandon their religion. In a recent survey, fewer than half of American respondents said that religion helped them make the right choices in their lives. Yet, a majority of respondents in Portugal, Spain, and Greece believe that religion provides them with moral guidance and purpose.

While these studies are important, they only scratch the surface of what people experience when it comes to religion. We need more research to better understand how beliefs and practices interact with sociocultural contexts. Especially for patients with other faith traditions, more attention needs to be paid to their experiences of religion.

One of the best ways to learn about religion is to see how other cultures define and experience it. This is why we conducted surveys in eight countries. In addition to the United States, the countries were France, Germany, Italy, Poland, Portugal, Spain and Sweden.