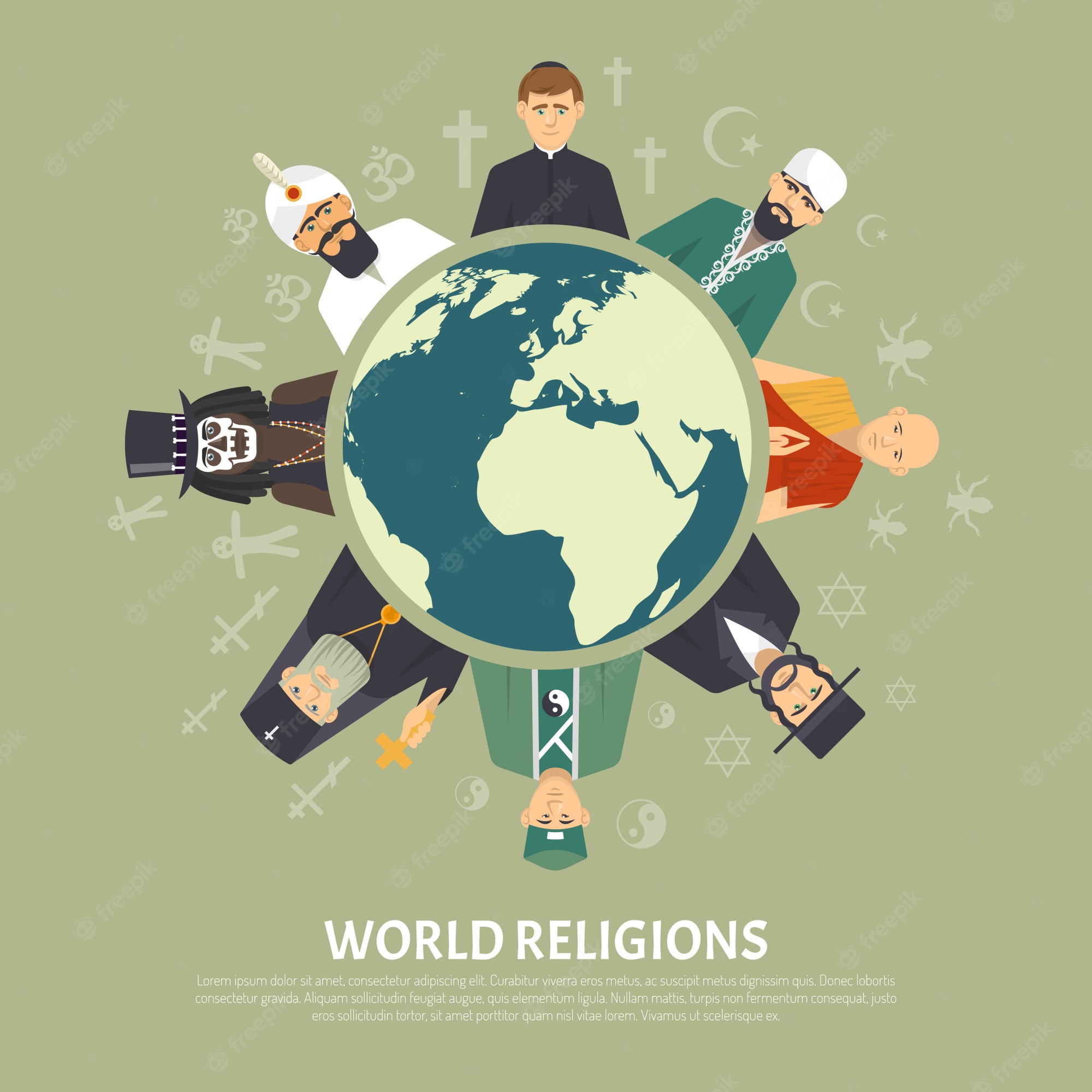 Religion is a system of thought, feelings and behavior that gives its members a source of devotion. It also involves a code of moral conduct and a belief system about the supernatural and spiritual forces. In addition, religion is a great source of identity, meaning, and purpose. In addition to being a fundamental human need, religion also reinforces social inequality.

Religions answer the emotional and psychological needs of humans in a number of ways. For instance, rituals can satisfy the desire for order and security, and teachings can foster tranquility. Promises of an afterlife can help people reach a state of bliss and acceptance. However, religion cannot satisfy every human need. In fact, it is in competition with secular society, which offers many alternatives.

Religion is an evolutionary adaptation. Historically, human groups were more likely to reproduce and ward off danger by working together. Religions have been important for improving cooperation within human groups. Verbal promises of cooperation are not always reliable, so commitment through actions is considered more reliable. Moreover, shared acts of religion lead to an enhanced level of trust among believers, which promotes cooperation.

Some studies suggest that religion helps people cope with anxiety, depression, and stress. It creates a sense of community and offers guidance and support. It also improves people’s health, including dietary habits, physical activity, and cognitive functioning.

It gives direction to a person’s life

Religion gives direction to a person’s journey through life. It encourages people to imagine a better world. It challenges them to live out their highest ideals and advocate for those who have no voice. It assumes that people will show respect for the other. Religion encourages us to care for our world and for each other.

Many critical theorists view religion as a social institution that perpetuates social inequality. For example, the Vatican enjoys tremendous wealth, while the average Catholic parishioner earns a low amount. Furthermore, religion has been used to justify oppressive monarchs and unequal social structures. Evangelical churches, on the other hand, have adopted more lenient rules and practices in order to fit in with modern society. They place greater emphasis on entrepreneurship, discipline, and financial prosperity.

In addition, many people believe that religion promotes gender inequality. In fact, religion often promotes negative stereotypes about women and reinforces traditional views about women’s subordination to men. These beliefs contribute to the existing social inequality and keep women under the control of men.